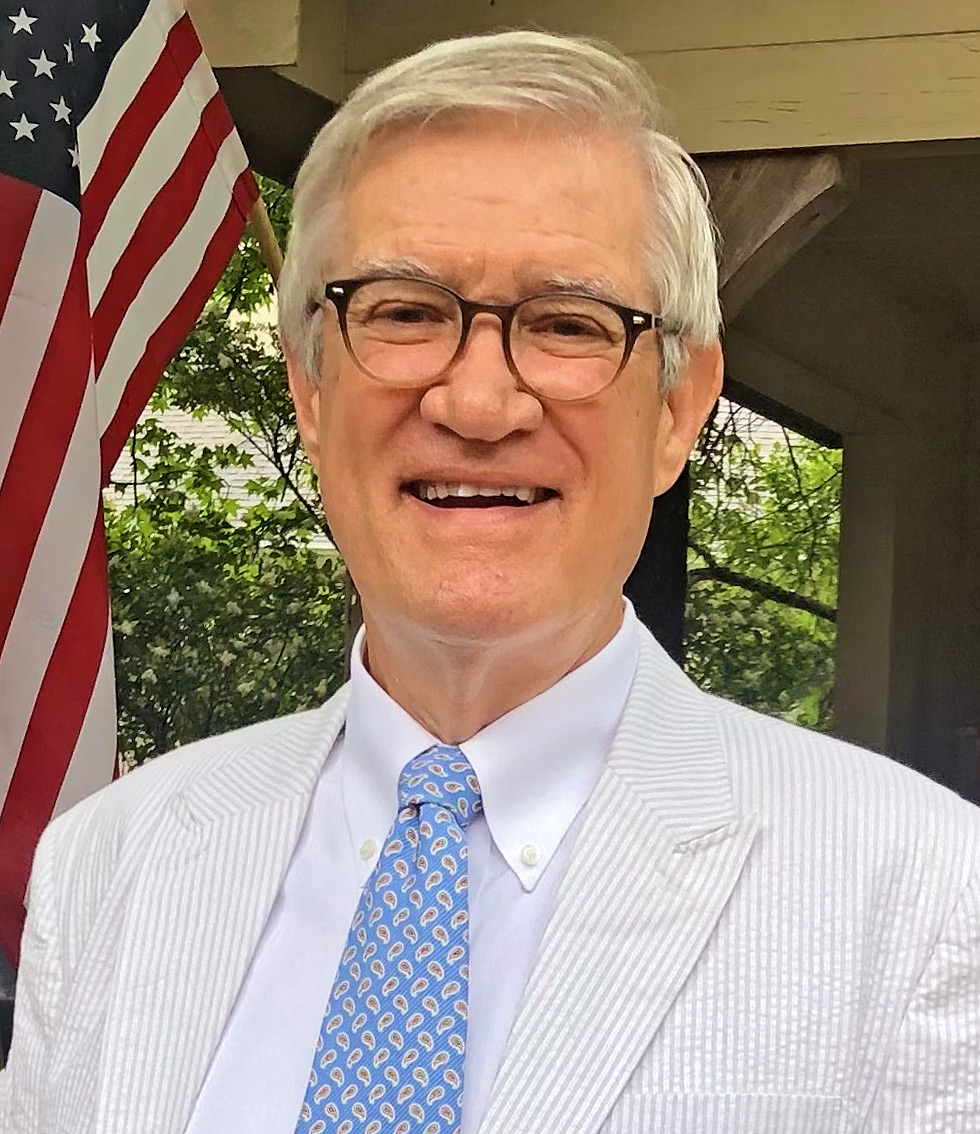 Stephen L. Shackelford, Sr. has practiced law in Jackson, MS for over 42 years. After graduating from Mississippi State University with a B.A. degree in Education in 1975 Steve obtained his Juris Doctor in 1979 from University of Mississippi School of Law where he was a member of the Moot Court Board, Space Law Journal and Phi Delta Phi.

Steve began his legal career as an Assistant City Attorney for the City of Jackson, Mississippi in 1979 while starting in private law practice, as well. In 1981 Steve began his full time private law practice as a solo practitioner. While handling a variety of cases during his early legal career Steve began extensive personal injury work in 1988. Over the years Steve has successfully represented hundreds of working men and women who have been harmed by dangerous products manufactured and marketed by corporations and businesses who placed profit ahead of the health and welfare of their victims. In pursuit of justice against corporations and businesses Stephen L. Shackelford PLLC has helped injured individuals and their families recover millions of dollars in settlements for personal injury and wrongful death cases. Examples of Steve’s successful representations include mesothelioma and lung cancer caused by asbestos exposure, nursing home abuse, harmful drugs and medical devices, as well as car and 18-wheeler wrecks.

If you or a loved one has been injured through no fault of your own we will work hard to seek the compensation you and your family deserve. Call us today at 1-844-737-7554 to discuss your case. There is no cost unless we recover for you.